IndyVisual is deeply honored to have been named by our international special event industry peers as “Best Event Filmmaker” for the second year in a row at the International Special Events Society Esprit Awards in New Orleans.  This was our seventh overall nomination for an Esprit Award, and the fifth consecutive for the filmmaking category.  In addition to winning the same award in 2014, we also won for Best Team Effort in 2010.  Special thanks to Kelly & Vince Early of Thomas Caterers of Distinction for accepting the award on our behalf, to our clients who have entrusted us with capturing their events for the past 22 years, and to our friends in the event industry whose support and referrals have kept us busier than ever! 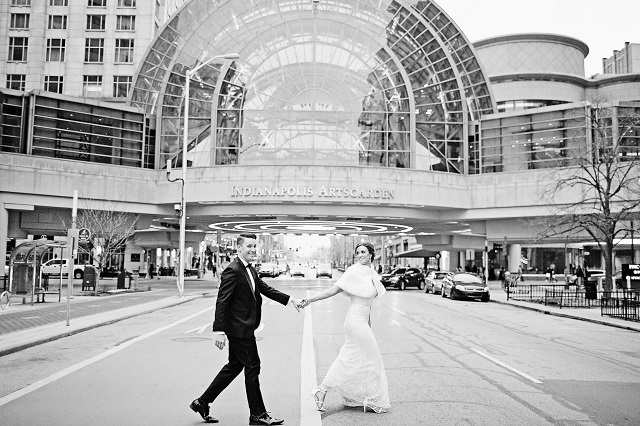 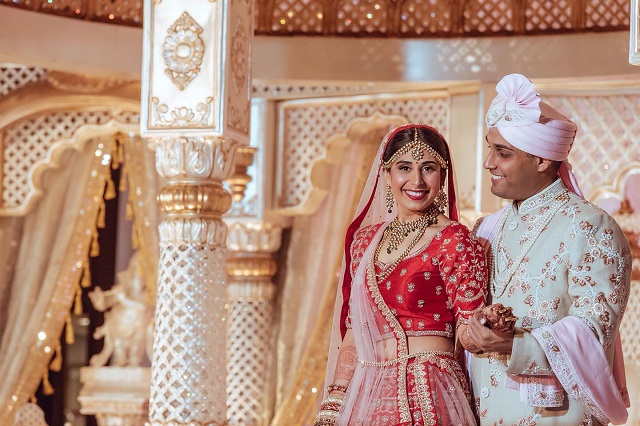 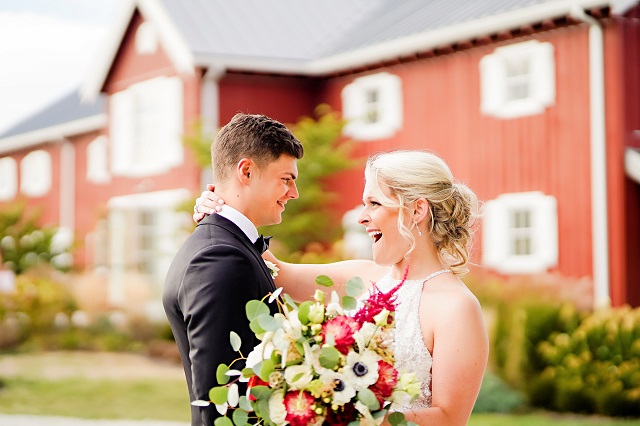 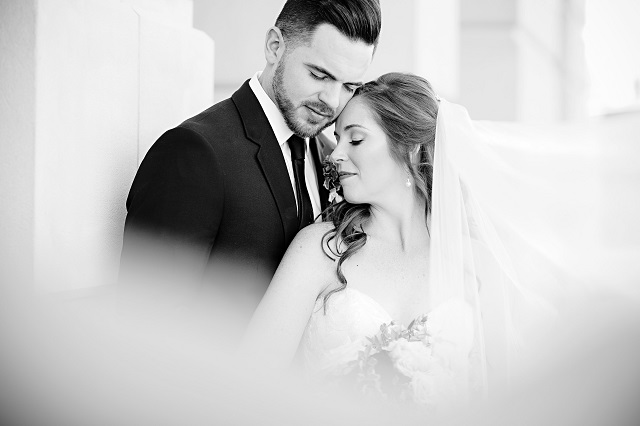 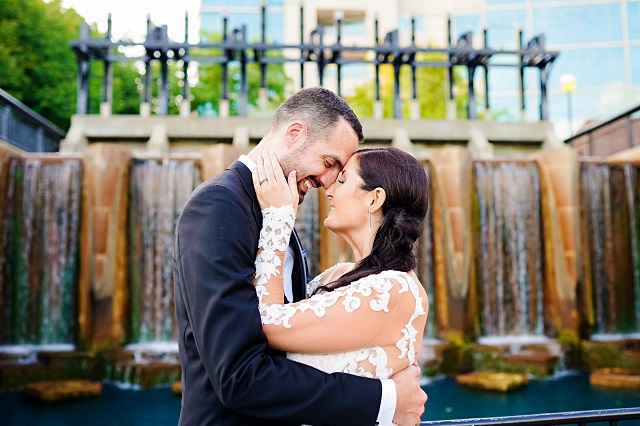 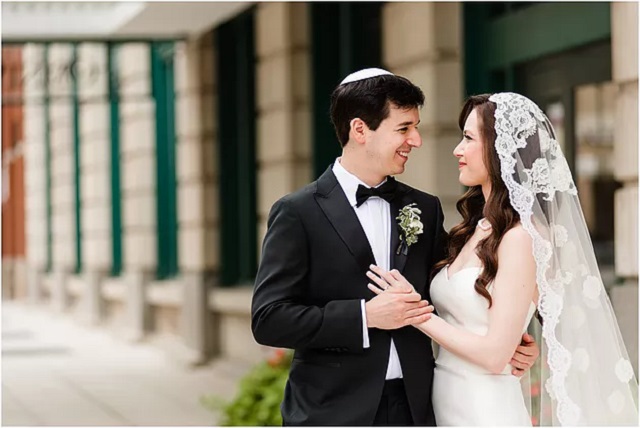 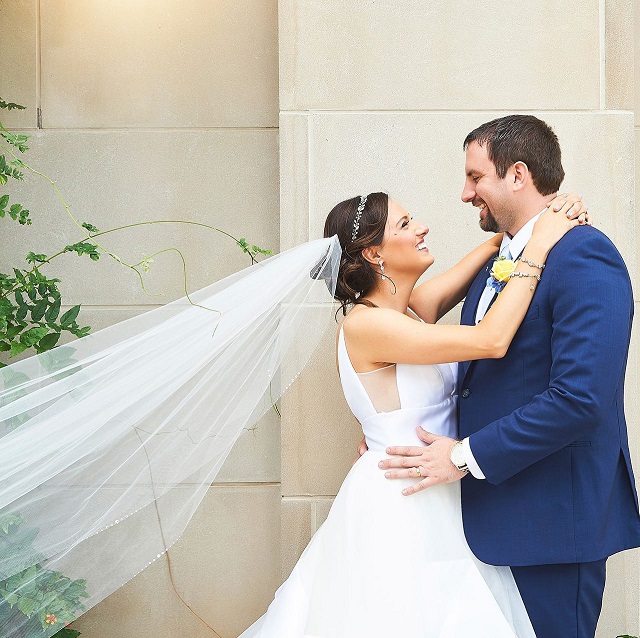 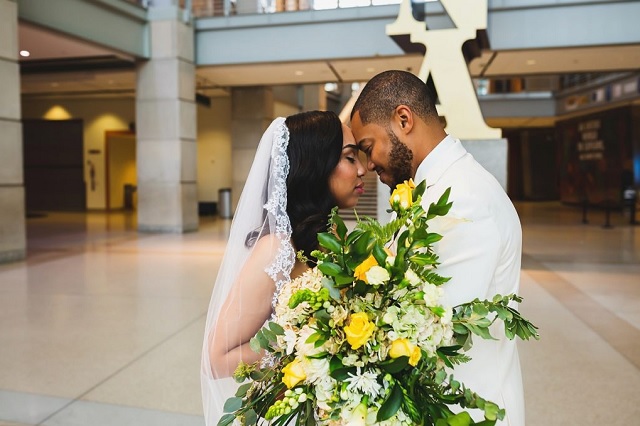 Image by casey and her camera 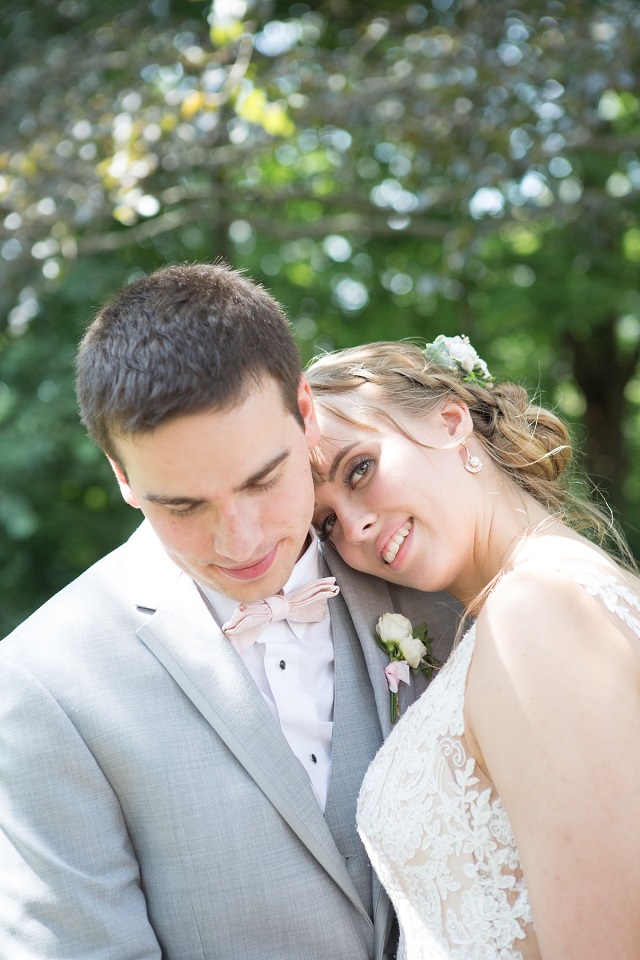 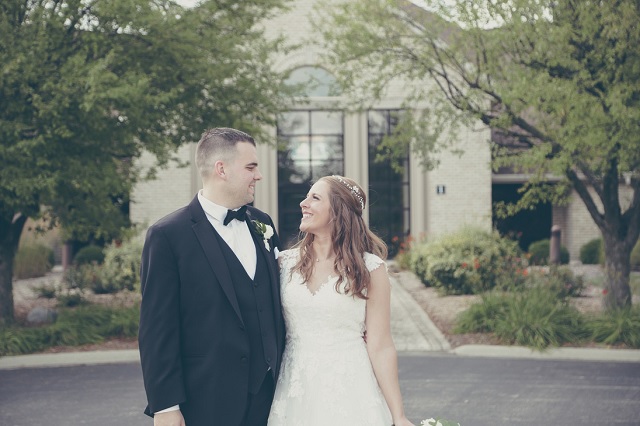