Ashley & Chris exchanged vows at my church, St. Luke’s United Methodist, then celebrated their union at the Indianapolis Museum of Art. It was a day filled with many surprises, some planned and some not – Chris appropriately calls it the “Blood, Sweat & Tears Wedding.” But by the time it was all over, this resilient couple enjoyed a fantastic day with many stories to tell.

Their first meeting took place on the beautiful grounds of the IMA, followed by photos with Angela Talley (who along with the IMA referred them to me). Then it was off to the Robertson Chapel in St. Luke’s, beautifully decorated by Eventful Florals, for a most eventful ceremony. By the time Ashley & Chris shared their first kiss as husband and wife, the rousing applause was well-earned.

As they returned to the IMA for more pictures, their guests lined up for their own snapshots courtesy of Indy Photo Booth. The reception was abuzz with stories of the day, splendid food by Kahn’s Catering and music provided by the Souled Out Band, highlighted by a surprise performance by the father of the bride. Capping a crazy day, even the IMA’s Vanessa Chavez got into the act, channeling McGyver to help give Ashley & Chris the final photo op in front of the fountain that they had long hoped for. 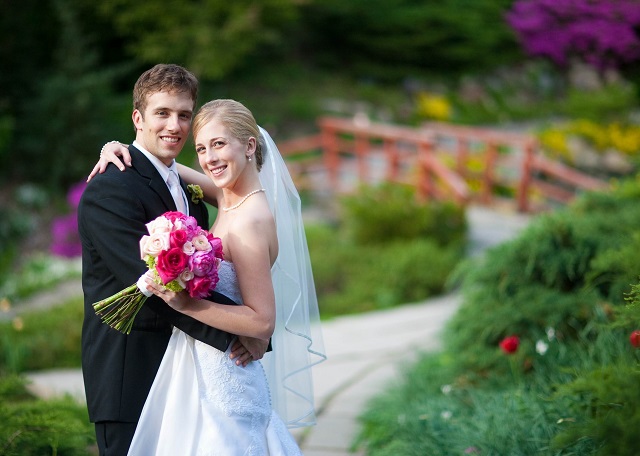