Miranda & Sean’s wedding weekend was truly amazing from their uplifting ceremony at St. Elizabeth Ann Seton Catholic Church through their spectacular reception at the Scottish Rite Cathedral.  Coverage began with a rehearsal dinner at Mateo’s on the square in Noblesville.  The next day’s preparations started at the bride’s gorgeous family estate, highlighted by her father’s display of a $2 bill they had split when she was a child.  Following the beautiful ceremony, Miranda surprised the crowd with her bouquet toss before heading off with Sean in a classy Rolls Royce by Antique Limousines of Indy.

After some fun shots around downtown with photographer Jessica Strickland, we gathered at the Scottish Rite’s ballroom, which was magnificently transformed by Gene Huddleson (who referred Miranda & Sean to us) and his Detail+Design team, with help from Thomas Caterers of Distinction, Evans Audio-Visual, Pomp & Polish, Heavenly Sweets and others.  No one will forget the tearjerking reading of a lullaby poem by Miranda’s father, timed perfectly with a slideshow of her early years.  The First Impression Band and Grapevine Entertainment rocked the remainder of the evening, with a surprise explosion of streamers punctuating a perfect weekend. 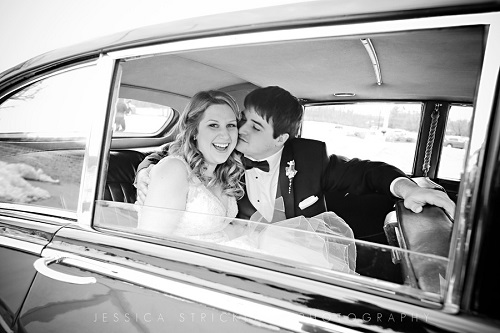 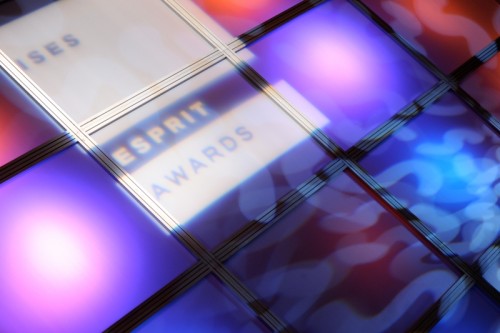 Libby & Colin were united in a lovely ceremony and amazing reception at the Scottish Rite Cathedral. Brandon was there to capture everything from their emotional first meeting in the Tilers Room through their final dance surrounded by their loved ones in the ballroom, and everything in between. An A+ team of vendors helped to make the day extra special and fun, including our friends from Nathaniel Edmunds Photography, Lilly Lane Flowers & Events, Thomas Caterers of Distinction, and Wedding Entertainment Director Jim Cerone, who referred Libby & Colin to us. 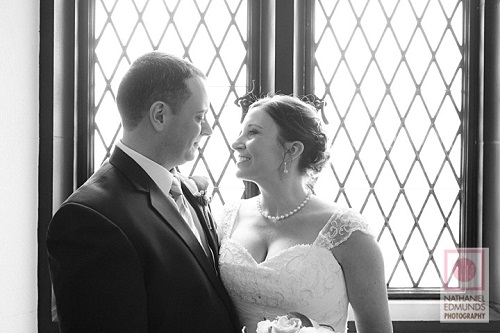