It is flattering, exciting and admittedly a little nerve-wracking when our clients make our films a key part of their reception entertainment.  So imagine how I felt when Priya & Kashyap told me they would want me to create THREE films that would be featured as part of their epic wedding reception last night at the JW Marriott.  While I was able to create two of the films prior to the weekend, the Same Day Edit would be a particular challenge since it would be played prior to the couple’s introduction into the reception…just three hours following the end of the ceremony.  We pulled it off thanks to the help of a great team, and the crowd loved it! 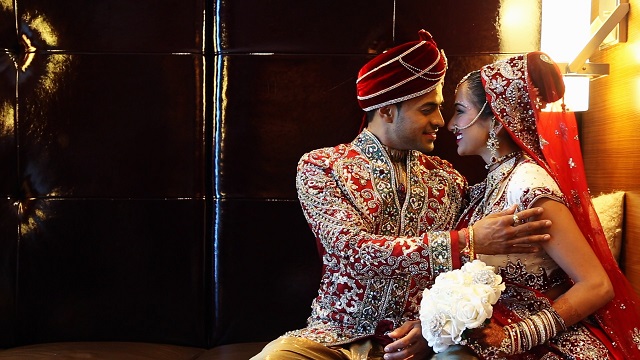 Meredith & Jamie were such a fun couple to work with throughout their wedding weekend at the Indianapolis Museum of Art, from their ketubah signing at the rehearsal through their beautiful ceremony behind the Lilly House & Gardens, culminating with an amazing reception in the Deer Zink Pavilion.  Overseeing all the details was planner Anne Rogers, and the decor by Alan Thompson AIFD of McNamara Florists, especially around the chuppah, gave photographer Jennifer Driscoll (who referred us) and me a lot of eye candy to work with.  Dinner service by Kahn’s Catering was perfect as always, as was the entertainment by “The Perfect Host” himself, Jim Cerone. 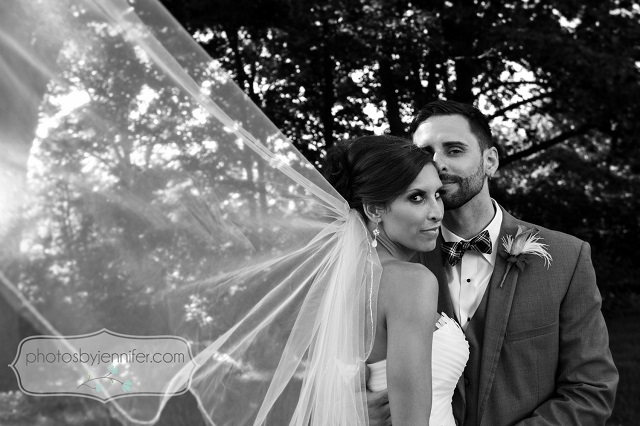 When the Detail + Design team contacted me about filming some decor for a corporate event over the course of three days, I knew it would be spectacular and that I couldn’t pass it up.  The events took place in and around the JW Marriott, and other than the moment part of me was hanging over the edge of a 14-story building’s roof for a shot, I had a great time capturing the razzle dazzle alongside photographer Kristin Hornberger. 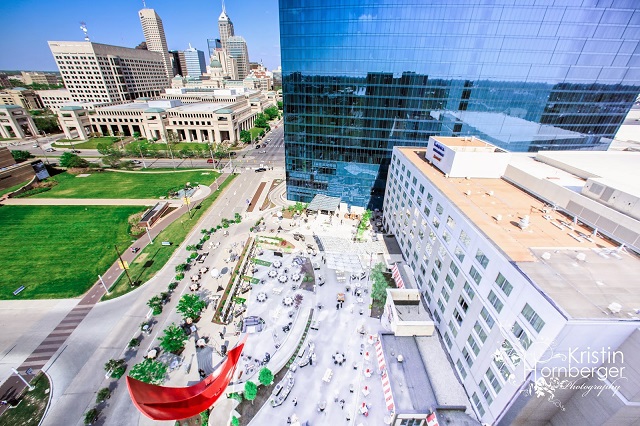 Asha & Tyrone have been a very fun couple to work with, from their wedding in St. Lucia to their baby shower last year in New Jersey.  This time around their adorable baby girl Iayah celebrated her first birthday at the Mesa Convention Center in Arizona.  Asha is emerging as a brilliant event designer, and the Candy Shoppe theme was not only right in her colorful wheelhouse, but also literally a treat to all the friends & family (and especially their kids) who came.  It was a blast to be reunited with so many familiar faces and to be part of another special life event with this wonderful family. 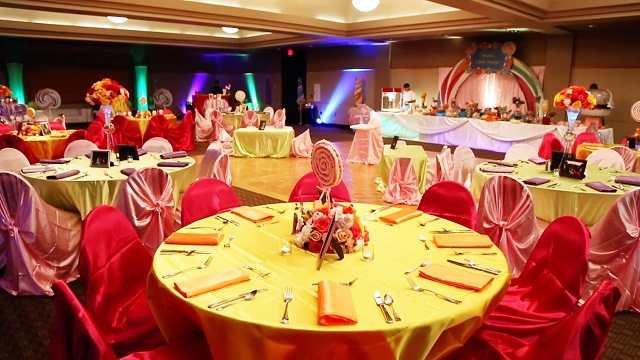